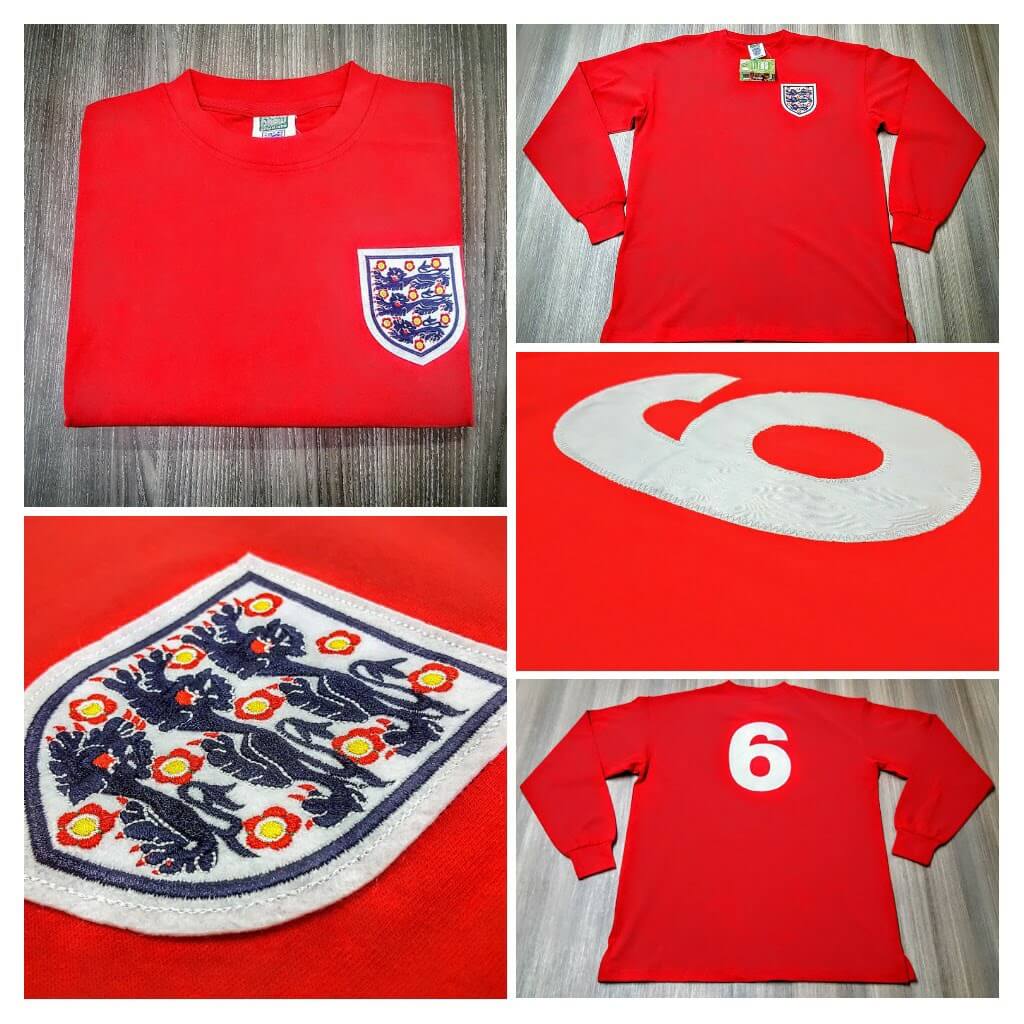 The shirt is a replica of the England 1966 world cup jersey worn by players. This shirt is a XL shirt. The shirt number on the back is No* 6. This number was worn by Bobby Moore (Captain). 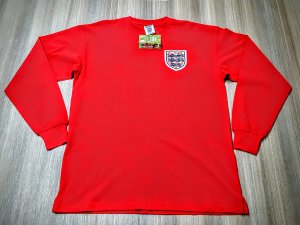 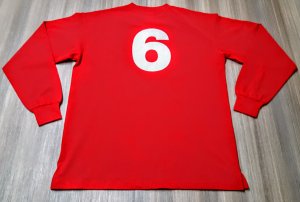 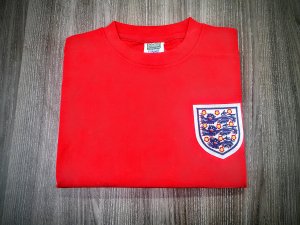 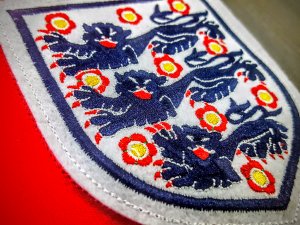 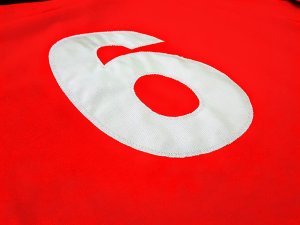 The events that took place at the 1966 FIFA World Cup played a significant part in English history. Not only was the cup spectacle held in England, it was also won by England. England went on to beat Germany 4-2 in the final. 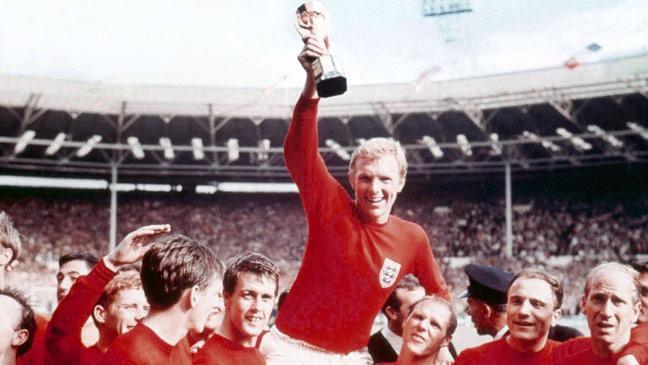